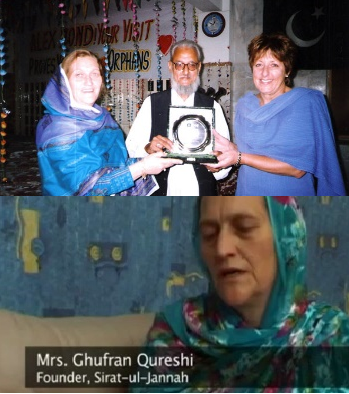 This gigantic project has been initiated by a UK born British turned Muslim lady. Ghufran Qureshi and her religiously dedicated and committed husband Muhammad Ahmed Qureshi.

The start of the Sirat-ul-Jannah project is an interesting and inspiring episode and it cropped up after Mrs. Ghufran Qureshi, who hails from a prosperous British family, had a love marriage with Muhammad Ahmed in England in 1975 and embraced Islam after being inspired by its teachings.

After marriage she started in depth study of the religion which brought a total change in her and as a staunch Muslim she decided to live a prosperous life.

During her job in an orphanage house in Britain, she had become fully accustomed with the difficulties and problems of orphans and their psychology. She resigned from her job in protest against non-provision of Halal food to Muslim orphans in the orphanage.

She came to Pakistan in 1992 and announced this gigantic project to take care of orphan boys and girls, to provide them Islamic education in a clean and religious atmosphere besides imparting modern knowledge.

For the Sirat-ul-Jannah project, the couple purchased a 10 kanal land on the Murree Road and without having a consideration as to from where the huge Rs. 200 million amount will come, they started work with an initial Rs. 5 million which Mohammad Ahmed had brought from England. He also invested his share he got from sale of ancestral land in Faisalabad.

Seeing the spirit of her son and British daughter-in-law, Ahmed’s mother also gave her share for the project.

From that point, there was no turning back and a number of philanthropists when they saw work on the project, started making contributions and within 18 months a 4 storied building was ready with the primary aim of providing abandoned and deprived children with adequate shelter, food, medical facilities, and education. With the hope that one-day these children will be able to stand on their own feet, making them independent, responsible and respectable citizens of the country

A British new Muslim lady who faced tremendous hardship and tough circumstances founded this great welfare organization. It is a pleasure to mention that two of her daughters and son are Hafiz-ul-Quran.This seems to be a miracle or immediate reward from Allah (S.W.T) for welfare work.

for the last 20 years she is providing food, Shelter, Education, Vocational training and even providing funds for marriages of the orphan girls. two hundred orphans are receiving RS.1000/= per month as educational assistance at their own localities.

Present orphanage and Masjid Imam-e-Kabah was constructed by the help of Allah (S.W.T) within a record period two years costing over Rs.100 Million. The British lady has faced tremendous hardship and difficulties after accepting Islam and finally migrated to Pakistan and decided to devote the rest of her life for Charity work. Now working 24 hours with full confidence. 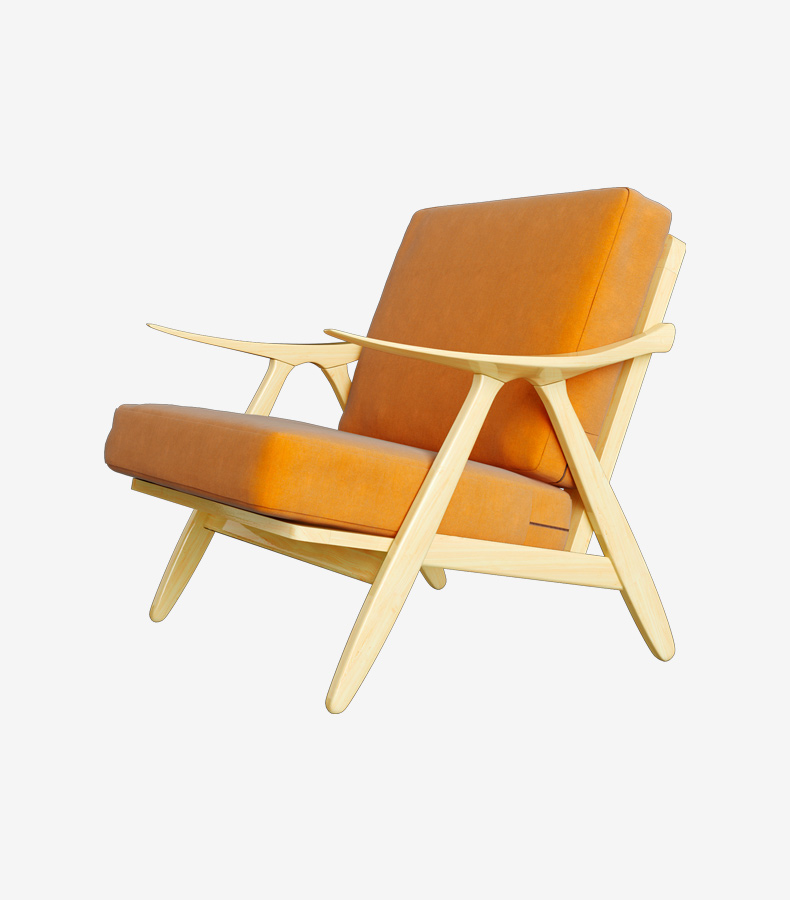